Working with dmx and dmx-geomaps

So far working with dmx has been great. As an user it has endless applications and it is really useful. As a frontend developer is has been challenge in a very good way I think once you understand all the structure It is kind of addictive and also forces you to think differently in terms of semantic and associations. I really like the platform and strongly recommend it.
I’m sharing here some small stuff that came out. 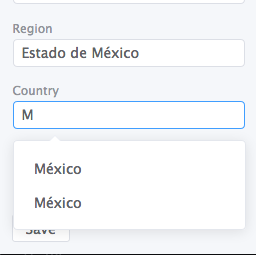 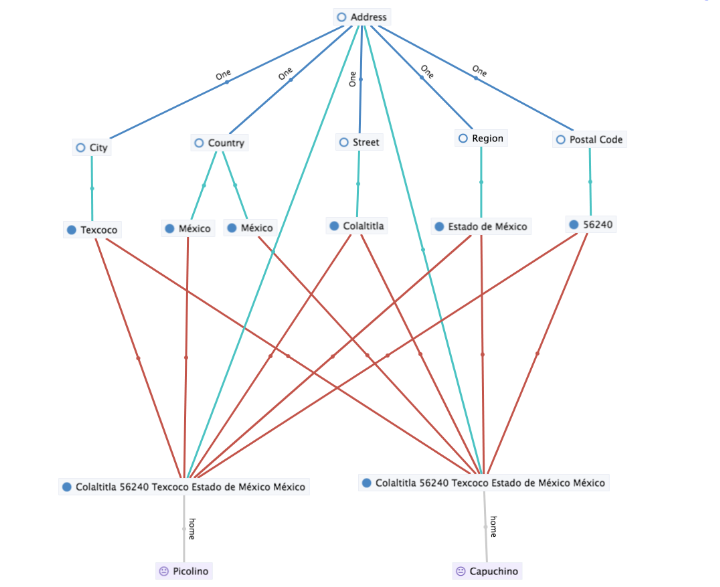 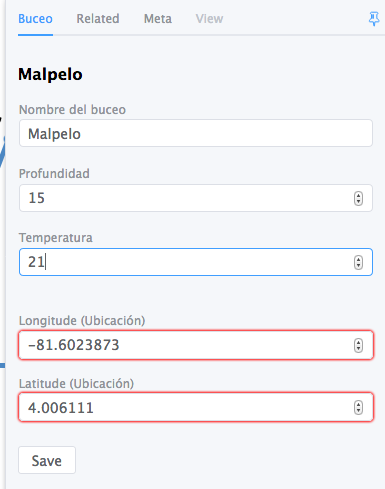 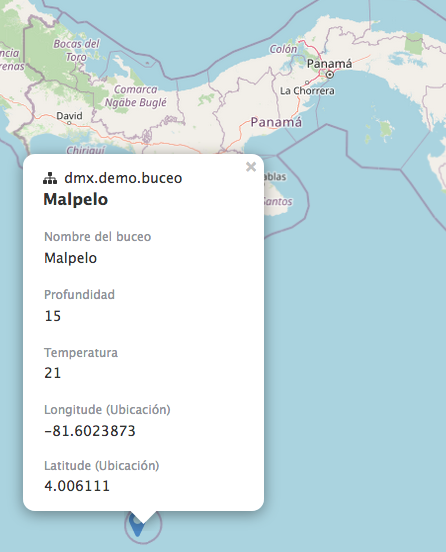